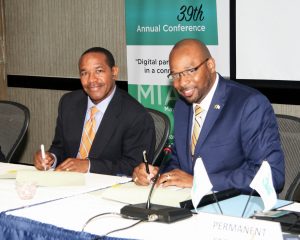 The Ministry of Finance and the Public Service has announced the appointment of Velma Ricketts Walker as the new Commissioner of Customs and Chief Executive Office for the Jamaica Customs Agency (JCA). She will assume duties on Monday, April 10. The ministry says Ricketts Walker has more than 17 years experience in customs administration, trade… 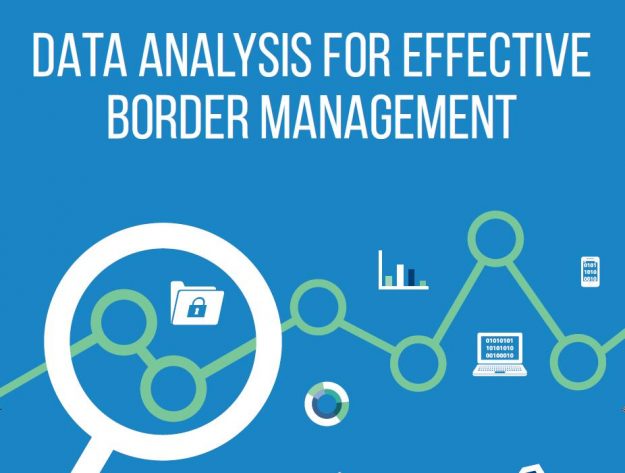 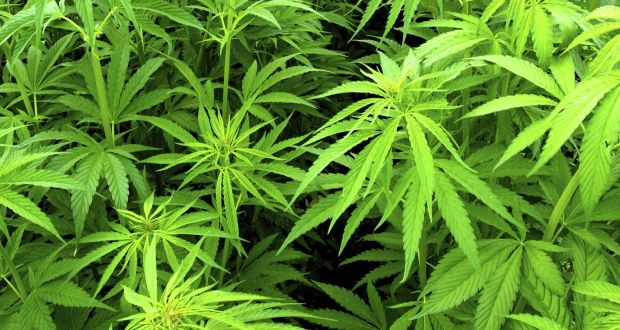