Name: The name Anguilla is an anglicised or latinate form of earlier Spanish anguila, French anguille, or Italian anguilla, all meaning “eel” in reference to the island’s shape. For similar reasons, it was formerly known as Snake or Snake Island 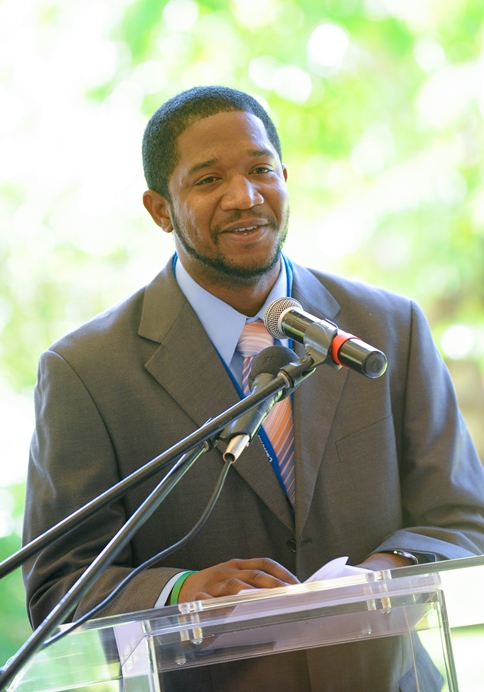