Name: Antigua is Spanish for “ancient” and Barbuda is Spanish for “bearded”. The island of Antigua, originally called Wa’ladli by Arawaks, is today called Wadadli by locals. Caribs possibly called it Wa’omoni. Christopher Columbus, while sailing by in 1493 may have named it Santa Maria la Antigua, after an icon in the Spanish Seville Cathedral

Motto: “Each endeavoring, all achieving” 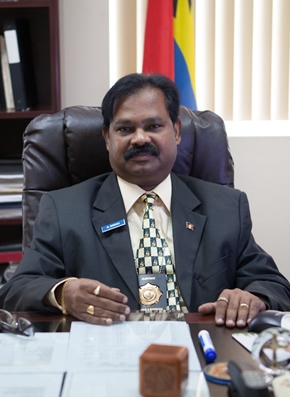