Name: Aruba is one of the four countries that form the Kingdom of the Netherlands, along with the Netherlands, Curaçao and Sint Maarten. The citizens of these countries all share a single nationality: Dutch. Aruba has no administrative subdivisions, but, for census purposes, is divided into eight regions. Its capital is Oranjestad.

Aruba’s first inhabitants are thought to have been Caquetío Amerindians from the Arawak tribe, who migrated there from Venezuela to escape attacks by the Caribs. Fragments of the earliest known Indian settlements date back to 1000 AD. As sea currents made canoe travel to other Caribbean islands difficult, Caquetio culture remained more closely associated with that of mainland South America. 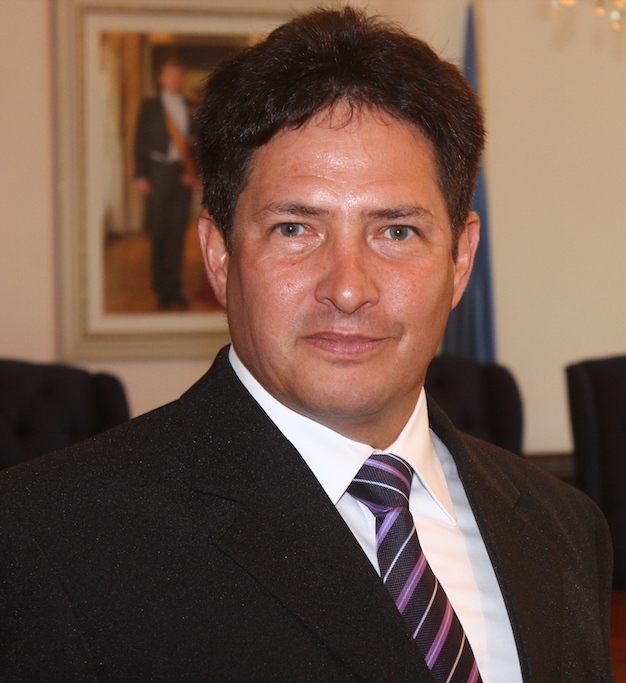