Name: The name Barbados is either the Portuguese word Barbados or the Spanish equivalent los Barbados, both meaning “the bearded ones”. It is unclear whether “bearded” refers to the long, hanging roots of the bearded fig-tree (Ficus citrifolia), indigenous to the island; or to the allegedly bearded Caribs once inhabiting the island; or, more fancifully, to a visual impression of a beard formed by the sea foam that sprays over the outlying reefs 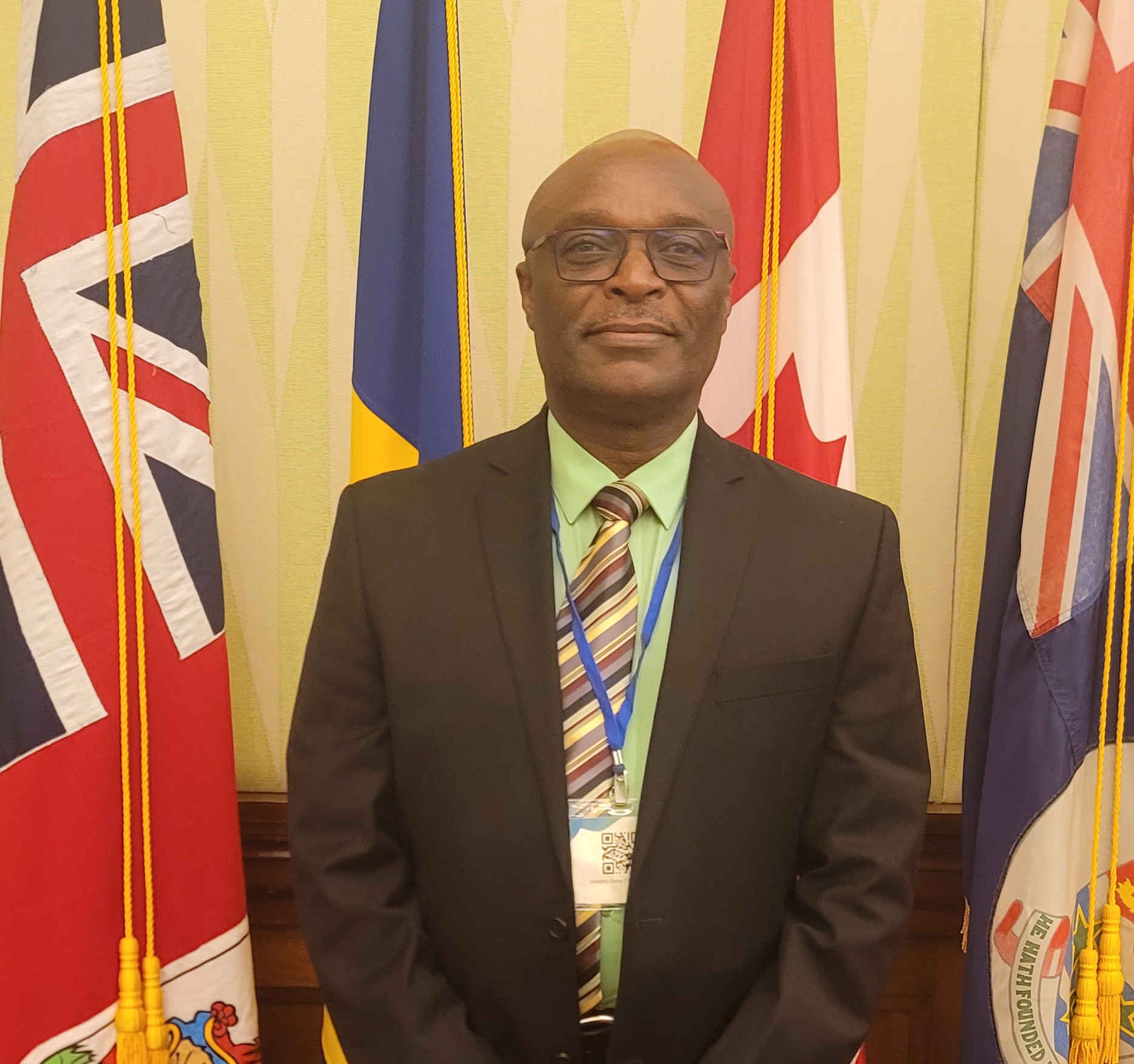