Name: The first person known to have reached Bermuda was the Spanish sea captain Juan de Bermúdez in 1503, after whom the islands are named. He claimed the islands for the Spanish Empire. Bermúdez never landed on the islands, but made two visits to the archipelago, of which he created a recognisable map. Shipwrecked Portuguese mariners are now thought to have been responsible for the 1543 inscription on Portuguese Rock (previously called Spanish Rock) 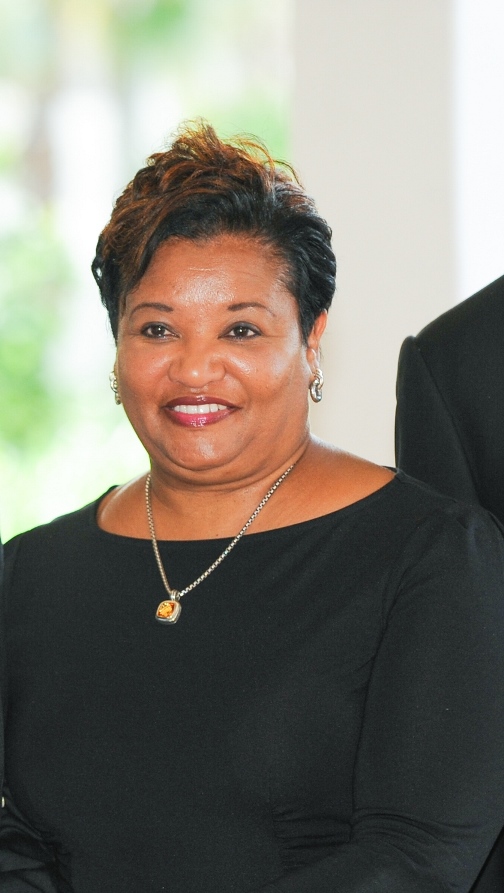