Name: The name is now accepted as coming from the St. Lawrence Iroquoian word kanata, meaning “village” or “settlement”. Upon Confederation in 1867, Canada was adopted as the legal name for the British Province of Canada. 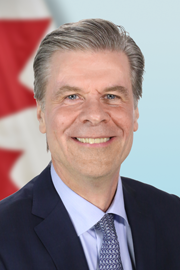