Name: The Cayman Islands remained largely uninhabited until the 17th century. While there is no archaeological evidence for an indigenous people on the islands, a variety of settlers from various backgrounds made their home on the islands, including pirates, shipwrecked sailors, and deserters from Oliver Cromwell’s army in Jamaica.

Motto: “He hath founded it upon the seas” 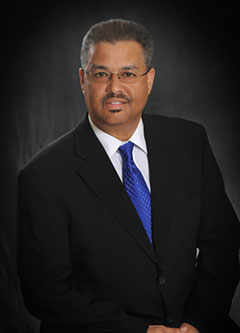