Name: The name “Colombia” is derived from the last name of Christopher Columbus .It was conceived by the Venezuelan revolutionary Francisco de Miranda as a reference to all the New World, but especially to those portions under Spanish and Portuguese rule. The name was later adopted by the Republic of Colombia of 1819, formed from the territories of the old Viceroyalty of New Granada.

Date of Membership in CCLEC: 1999 in Bogata 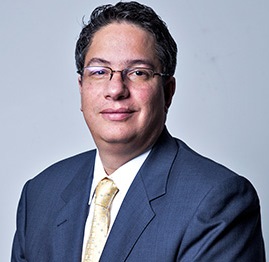