Name:  For most of its history (up until independence), the country was known as Santo Domingo — the name of its present capital and patron saint, Saint Dominic—and continued to be commonly known as such in English until the early 20th century.[33] The residents were called Dominicanos (Dominicans), which is the adjective form of “Domingo,” and the revolutionaries named their newly independent country La República Dominicana. 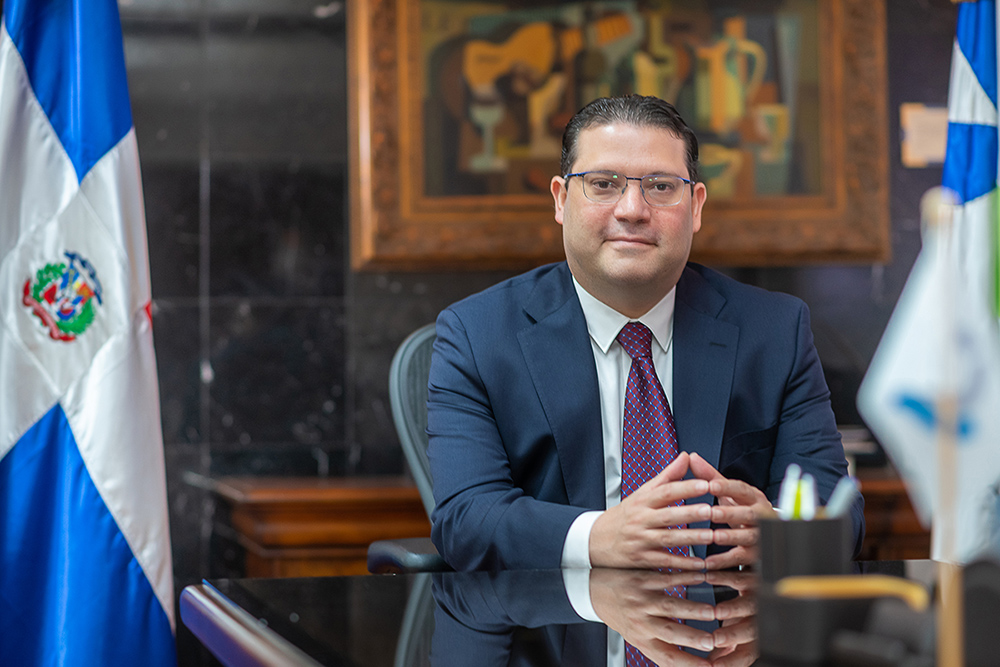