Name: The name “France” comes from the Latin Francia, or “country of the Franks”. Modern France is still named today Francia in Italian and Spanish, Frankreich in German and Frankrijk in Dutch, all of which have the same historical meaning. There are various theories as to the origin of the name Frank. It has been linked with the word frank (free) in English. 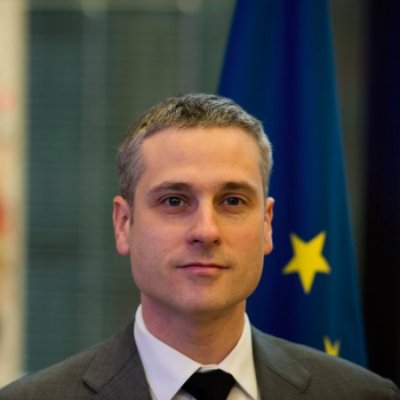