Name: Mēxihco is the Nahuatl term for the heartland of the Aztec Empire, namely, the Valley of Mexico, and its people, the Mexica, and surrounding territories. After New Spain won independence from Spain, representatives decided to name the new country after its capital, Mexico City. 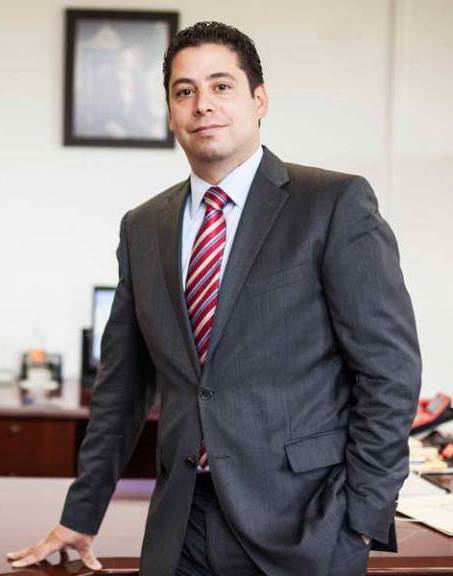