Name: There are several theories about the origin of the name “Panama”. Panamanians believe in general that the word Panama means “abundance of fish, trees and butterflies”. This is the official definition given in social studies textbooks approved by the Ministry of Education in Panama.

Date of Membership in CCLEC: 1991 – Martinique 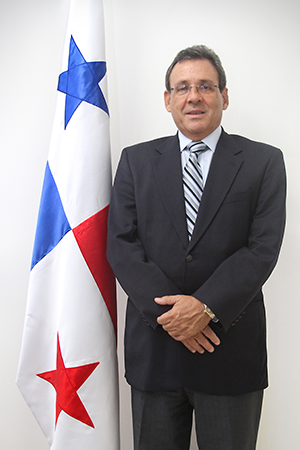