Name: One of the Windward Islands, Saint Lucia was named after Saint Lucy of Syracuse by the French, the island’s first European settlers, and the only country in the world named after a woman

Motto: “The Land, The People, The Light” 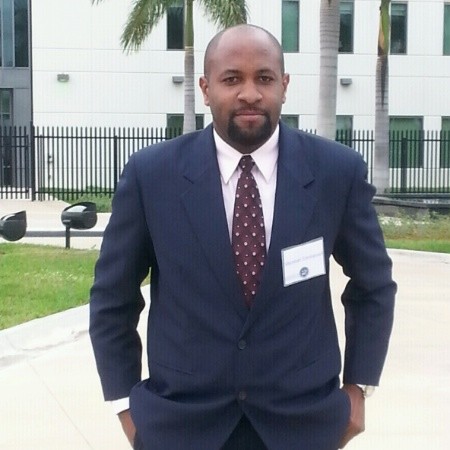