Name: Historian E. L. Joseph claimed that Trinidad’s Amerindian name was Iere or “Land of the Humming Bird”, derived from the Arawak name for hummingbird, ierèttê or yerettê. Christopher Columbus renamed it “La Isla de la Trinidad” (“The Island of the Trinity”), fulfilling a vow made before setting out on his third voyage of exploration.. 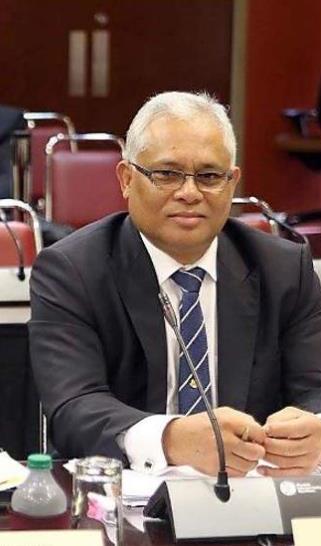