Name: In 1507 the German cartographer Martin Waldseemüller produced a world map on which he named the lands of the Western Hemisphere “America” after the Italian explorer and cartographer Amerigo Vespucci (Latin: Americus Vespucius). The first documentary evidence of the phrase “United States of America” is from a letter dated January 2, 1776, written by Stephen Moylan, Esq., George Washington’s aide-de-camp and Muster-Master General of the Continental Army.

Motto: “In God we trust” 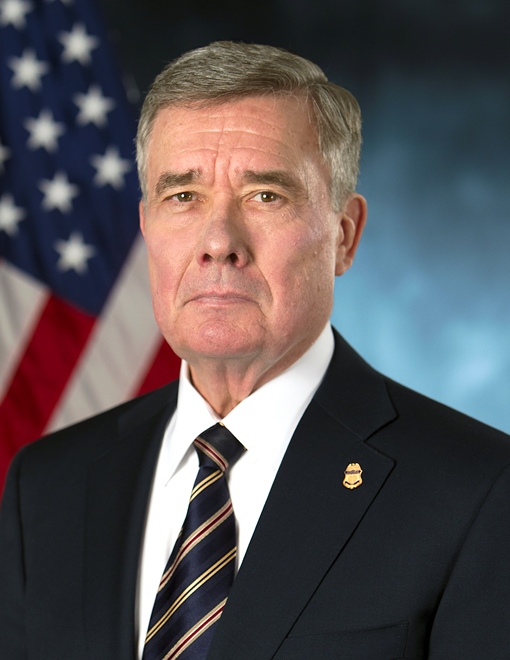