On November 1st 2019, the Ambassador of the Republic of Cuba to St. Lucia, His excellency Alejandro Marin, deposited Cuba’s Instrument of Ratification of the Caribbean Customs Organisation (CCO) Treaty at the CCLEC Secretariat.  The CCO Treaty was signed by fourteen countries on May 22nd, 2019 in Havana and will enter into force three months…

END_OF_DOCUMENT_TOKEN_TO_BE_REPLACED

The Caribbean Customs Law Enforcement Council (CCLEC) extends its heartfelt condolences to the Government and the people of the Bahamas for the tragic loss of lives and widespread destruction caused by Hurricane Dorian on Sunday 1st September 2019. The devastation caused by Hurricane Dorian is still unfolding but images and news from the Bahamas tell…

END_OF_DOCUMENT_TOKEN_TO_BE_REPLACED 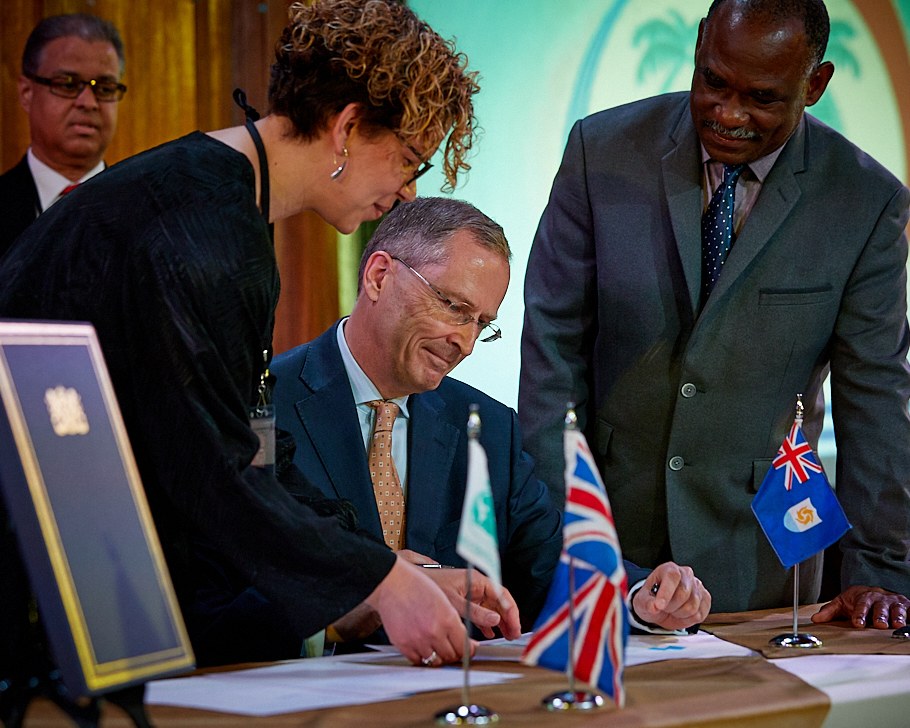 END_OF_DOCUMENT_TOKEN_TO_BE_REPLACED

On behalf of the CCLEC Secretariat and Executive Committee I convey our deepest condolences to the family, friends and Customs colleagues of Miss Camille Garrick of the St. Vincent and the Grenadines Customs and Excise Department, on her recent decease at such a tender age.  The loss of such a dear friend and co worker…

END_OF_DOCUMENT_TOKEN_TO_BE_REPLACED 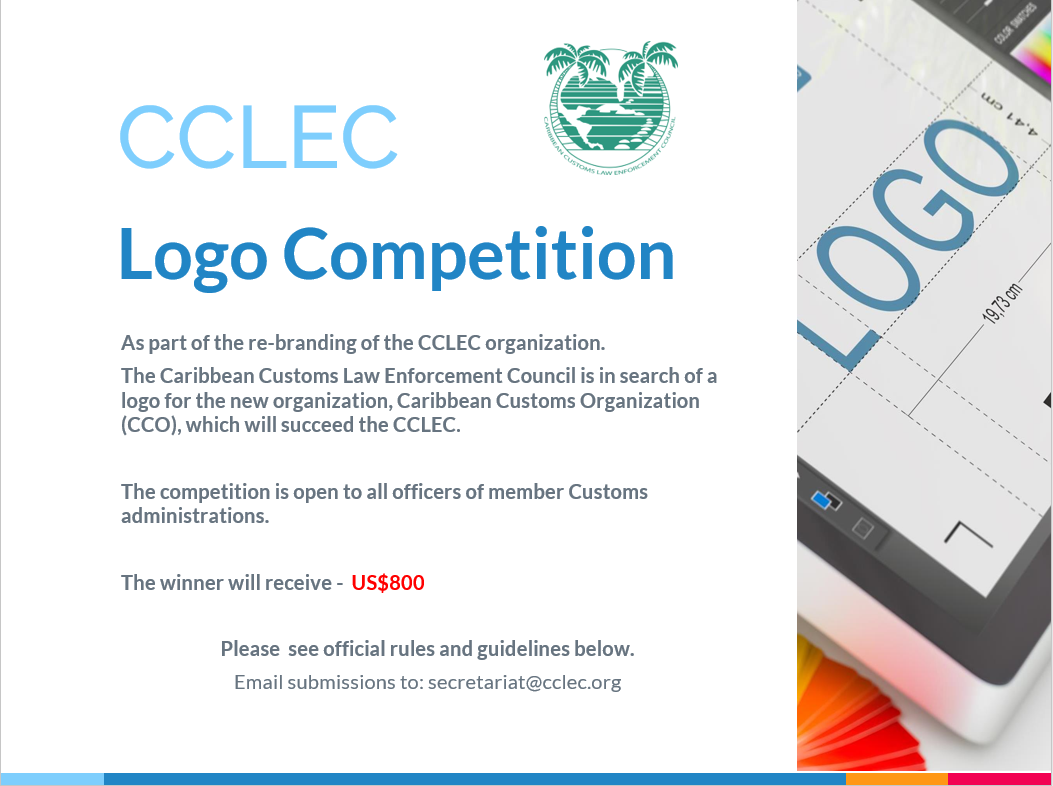 RULES: Only current employees of Customs administrations that are members of CCLEC are eligible to compete Competition is open to all age groups Proof of employment is required with submission (a copy of Staff ID will suffice) Submissions received after midnight (Atlantic Standard Time) on 12th April 2019 will not be considered   GUIDELINES Design must be original…

END_OF_DOCUMENT_TOKEN_TO_BE_REPLACED

The objective of this Conference was to enhance the general knowledge of the RKC among Customs administrations in the Caribbean region, to identify accession and implementation gaps and challenges, as well as exploring potential solutions for accession to the RKC.

The World Customs Organization’s Revised Kyoto Convention (RKC) brings together all WCO tools to bear on Customs modernization in support of the World Trade Organization’s Trade Facilitation Agreement (TFA) for the simplification and harmonization of Customs processes.

END_OF_DOCUMENT_TOKEN_TO_BE_REPLACED

Corruption is a complex social, political and economic phenomenon that affects all countries. Corruption undermines democratic institutions, slows economic development and contributes to governmental instability. Corruption attacks the foundation of democratic institutions by distorting electoral processes, perverting the rule of law and creating bureaucratic quagmires whose only reason for existing is the soliciting of bribes.…