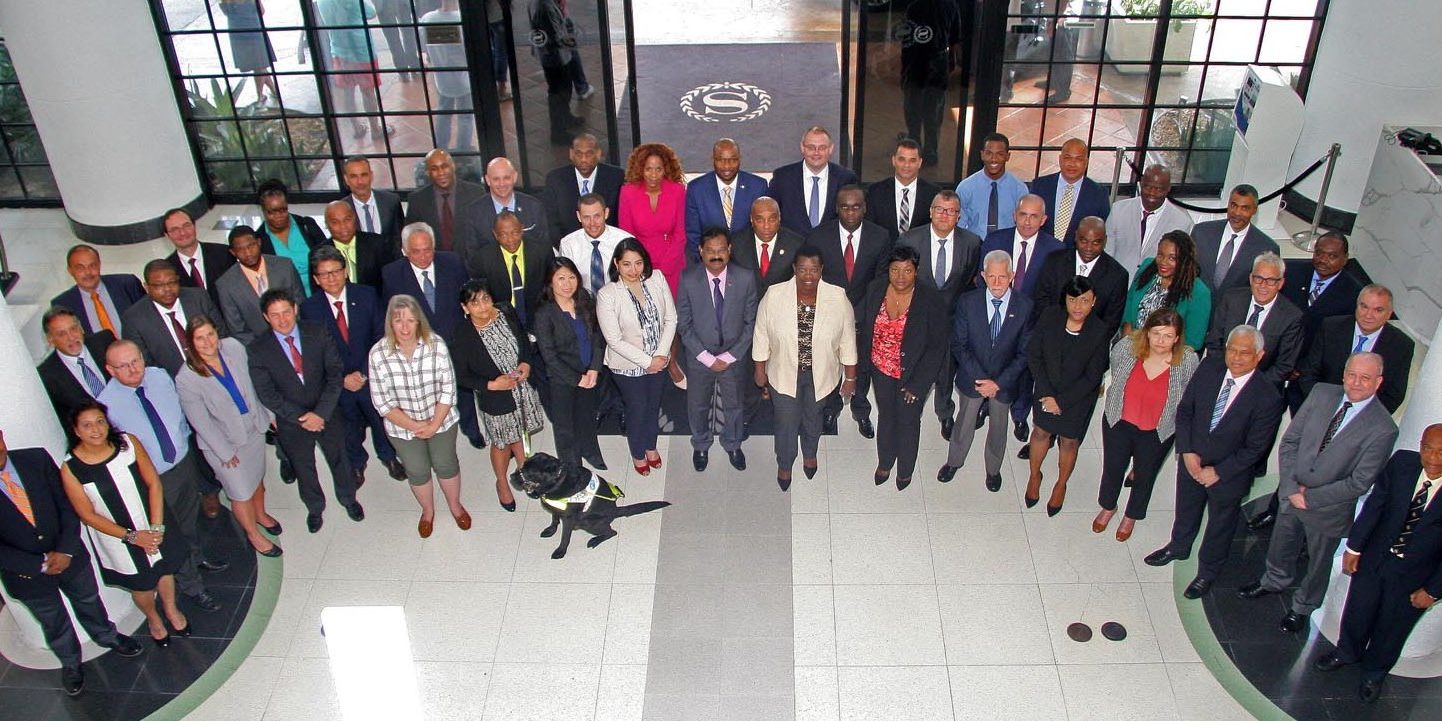 The following strategic priorities were agreed:

A panel discussion centered on capacity building to improve Information Technology (IT) in Customs with special focus on challenges, in-house capacity and legal implications for automating the business process. In the opening presentation, the moderator, Mr. Jeremy Lee, UK Border Force Director, underlined the context and background for the discussion and stressed that Customs should “let computers do the leg-work and keep our people for the jobs that only people can do.”The panelists were represented by Customs experts from US-CBP, Cayman Islands, Jamaica St Kitts and St Lucia and UNCTAD.

A presentation on the strengthening of the relationship with IMPACS was of great significance considering the security threat to the region and the need to maximize resources through cooperation and collaboration.  The presentation outlined possible areas for information and data sharing, collaboration around information technology development and the delivery of increased value to the membership of both entities.

The conference also recognized the contribution of the United Kingdom’s Border Force International representative, Jeremy Lee.  Mr. Lee has been engaged with the region for over twenty (20) years and has been a tremendous asset in advancing the organization’s intelligence and engagement mandate. Through his support the organization has benefited from staffing for the Joint Intelligence Office and development funding for expansion of the CCLEC’s Regional Clearing System (RCS).

Message from the Permanent Secretary
January 12, 2023