The Ministry of Finance and the Public Service has announced the appointment of Velma Ricketts Walker as the new Commissioner of Customs and Chief Executive Office for the Jamaica Customs Agency (JCA).

She will assume duties on Monday, April 10.

In 2011 she served as Assistant Commissioner, Compliance and Enforcement, with the Customs Agency.

She was previously employed to the International Monetary Fund (IMF) as a Revenue Administration Adviser where she assisted regional customs administration with the development and strengthening of its risk management programs and organisational strategic reform.

Ricketts Walker takes over from Major Richard Reese, whose contract was not renewed in February.

The Finance Ministry says the with the new appointment, the acting commissioner of customs Pamella Folkes will resume her duties as Deputy Financial Secretary of the Taxation Policy Division in the Ministry of Finance and the Public Service.

There had been speculation that the Government was eyeing former contractor general Greg Christie to take the reins at Jamaica Customs. 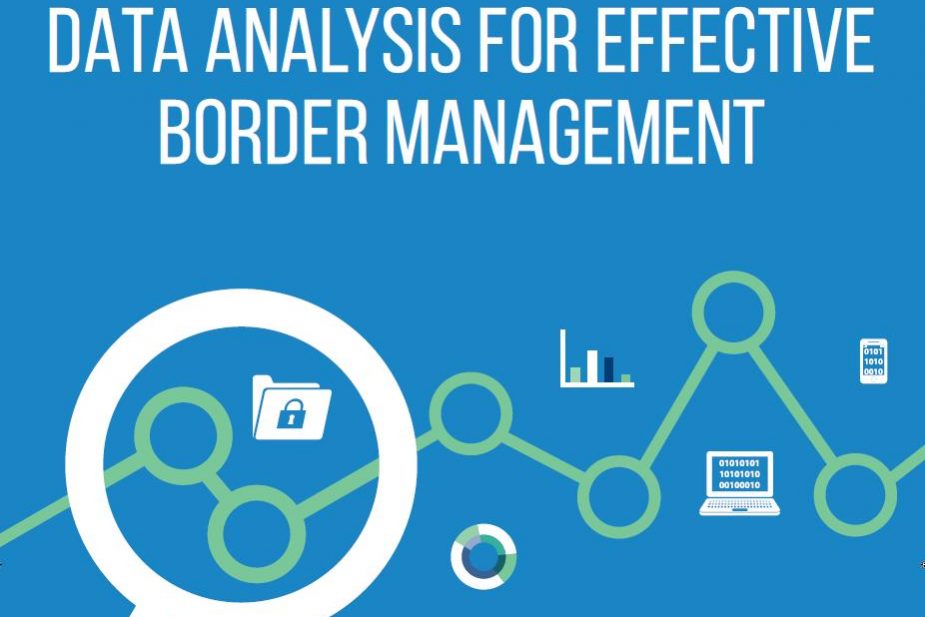 This year International Customs Day is celebrated on January 26th 2017 under the theme “Data Analysis for Effective Border Management’.  The theme is very appropriate given the current climate as it relates to border security.

In most jurisdictions around the globe, Customs is recognized as the key law enforcement agency involved in border protection and although this job may have been onerous in the past, technological advancement offers solutions to enable Customs to execute its duties more effectively and efficiently.

Over a decade ago CCLEC introduced a database in the region to aid with border management.  The Regional Clearance System (RCS) is a maritime system which facilitates pleasure crafts whilst collecting valuable data and statistics for Customs and other border agencies. Effective use of RCS data could mitigate some of the border management problems in the region. As our UK representative, Mr Jeremy Lee, puts it “The RCS is, potentially, a powerful and effective tool. From the UK perspective there is no other system like it in the world”.

Congratulations to all Customs officers, many who will be awarded for their exemplary 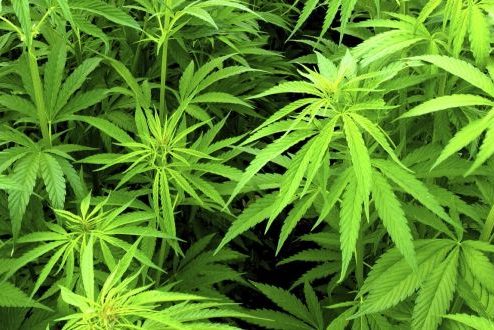 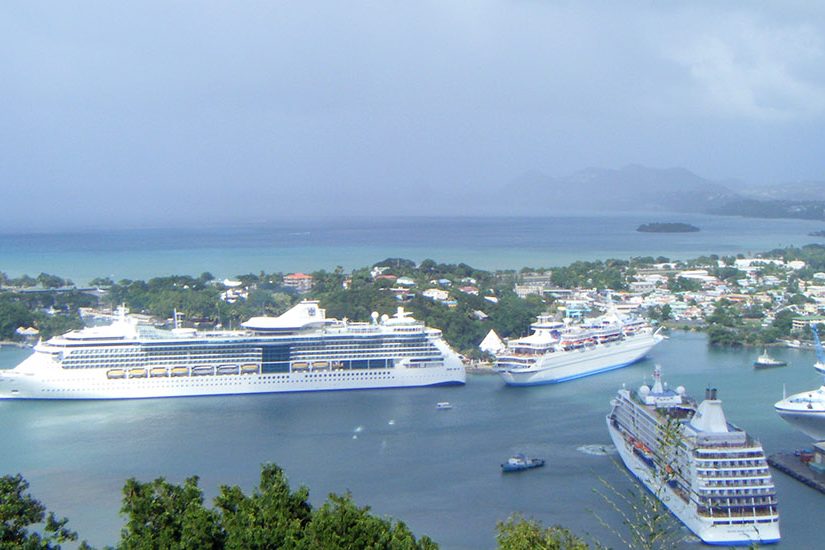 The Customs and Immigration departments along with the Marine Unit will soon form a new entity, the Border Control Unit.

All officers assigned to the unit will receive training.

“Two senior officers—one, a former comptroller of Customs and the other, a senior immigration officer—are tasked with making the recommendations,” Sen. Francis said. “As a tourist destination, we must make the transitions from the airplane or ship to the waiting bus a much quicker process.”

The Border Control Unit is expected to be launched in 2017. 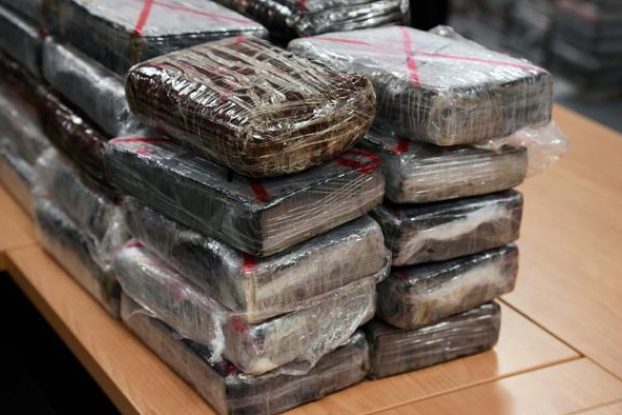 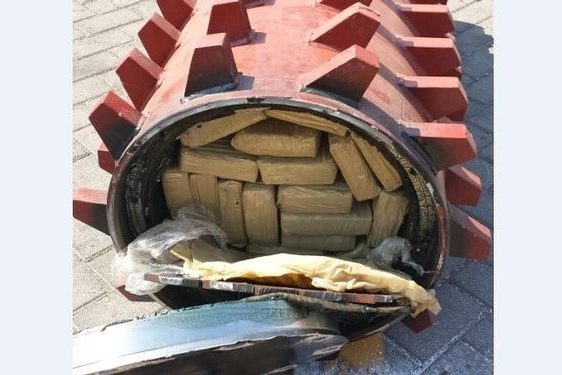 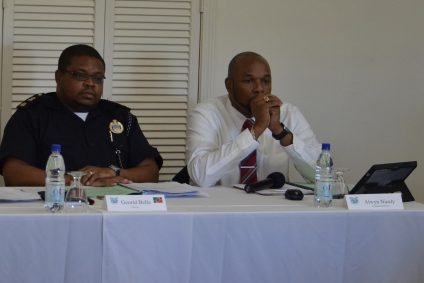 The St Kitts and Nevis Customs and Excise Division hosted the EXCO meeting from November 8-9, 2016.  Customs Comptrollers and representatives from fourteen nations were present at the meeting including Canada and the USA.
The meeting considered a number of initiatives including:

The CCLEC which was established in the 1970s has been operating as an informal organisation however it is actively pursuing the formalization of the organisation through a treaty.  This is an issue of monumental significance for the organization as it seeks to increase support for its programmes through donor funding and enhance information sharing. 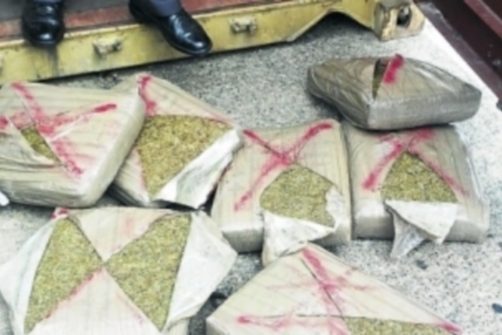 Customs seize over 2500 pounds of marijuana in container

KINGSTON, Jamaica – Members of the Jamaica Customs Agency’s Contraband Enforcement Team (CET) seized a shipment of marijuana concealed in a container at the Kingston port yesterday.

The agency in a press release today said that the CET along with the Jamaica Constabulary Force’s, Narcotics Division were carrying out routine inspection of containers, where seal-discrepancies were detected and further examination of the containers resulted in the detection of 11 duffle bags containing 338 packages with substance resembling vegetable matter.

Subsequent tests confirmed that the substance was marijuana weighing 2525.8lbs with an estimated street value of over J$8 million. The matter is being investigated by the Border Protection Unit of the Agency and the Narcotics Division.